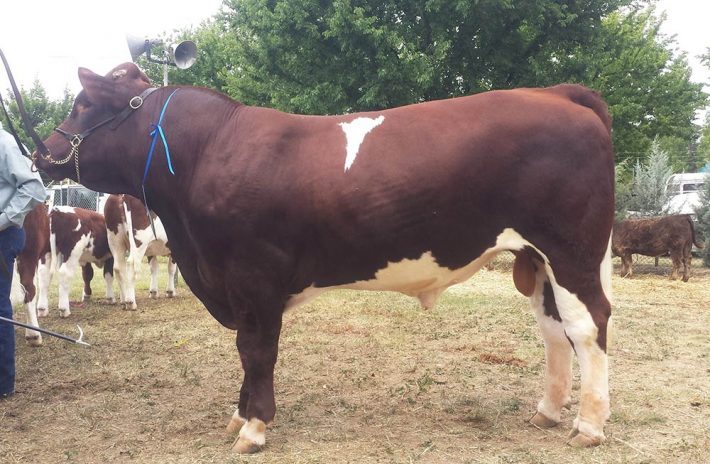 The Maine-Anjou Beef Australia National Sale at Bendigo yielded success with bulls selling to a top of $7,500 and females topping at $5,300.

The $7,500 sale topper was Maine-Park Konrad offered by C Worden and B Fry, Maine Park, Knowsley.

The bull had an accolade of ribbons to his name and the ease of calving proof with the birth of a 32kg calf from a first calving heifer weeks before the sale.

The sought after bull eventually sold after more than an hour of bidding in Landmark’s Helmsman Auction to R Crack, King Island.

Kelly in calf to Chalon Jackpot was sold back to South Australia with B Griffin.

This year’s sale, conducted by Landmark and Landmark Embling average $2,780 and a total of 21 lots of the 24 sold.

The first Maine-Anjou Beef Australia National Sale proved the worth of the breed and the sale result has further boosted confidence in the Maine-Anjou breed. 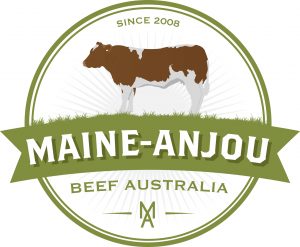